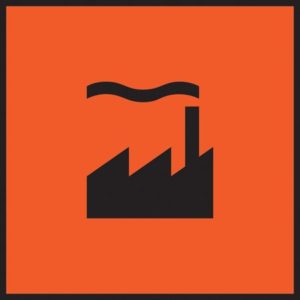 New Order’s “Blue Monday” might be the bestselling 12” single ever. It might not be. Either way, Factory Records released it on the 12” format only and it was given dry runs by club DJs. Although Factory had an overriding visual aesthetic, it was a wilful label with little musical coherence and no set way of doing things. Dance music, though, was central to Factory, and the new compilation Fac.Dance celebrates that in a way that was impossible in the scattershot Eighties.

Fac.Dance collects 24 tracks issued between 1980 and 1987. Most were originally heard on 12” singles and were either remixes, specially made for the longer format, or tracks recorded with the extending running time in mind.